Chicken Poop and Chasing the Furniture

Don't get me wrong; I'm a fan of Craig's List (http://www.craigslist.com/). I've both bought and sold through it's venue. One can find quite a lot of terrific bargains, and it's fun to window shop as well. Of course, there are also those who believe it to be a fine, upscale mercantile through which they may sell their old, used, drooled upon, spilled on, soiled, 1990's Aztec/floral/geometric/wood-grain-like furniture for top-dollar because it's Ashley or Bernhardt and they paid $1800 for it originally. A good deal? Not so much.

But today I offer the lighter side of Craig's List: the ads that somehow make you giggle because you really don't know what 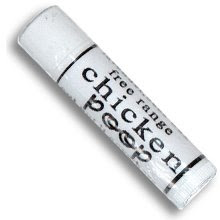 in the world they are selling, or the grammar/spelling is so atrocious you actually have to read the ad to see if it's really something you want/need or not. For instance:

There's the ad selling CHICKEN POOP LIP BALM - $3. What in the world is chicken poop lip balm? I thought of my cousin Cathy (http://www.lifetimelearning.blogspot.com/) when I read this; maybe she'll know.

Chicken Poop Lip Balm is actually made of all natural ingredients (so chicken poop isn't natural?) like soy, jojoba, sweet orange, lavender, and beeswax. No chicken poop whatsoever. It goes on very smoothly with a hint of lavender aroma, and quickly works to soothe and soften chapped lips (or put it on your elbows, ankles, anywhere you want softer, smoother skin). A novelty item, to be sure, but effective and a hot seller right now.

So how did it get its name? A little girl from Kansas grew up, designed the product, and named it after her grandfather back home on the farm. Seems when she was child, every time she would complain that her lips were chapped, her grandfather would threaten to coat them with chicken poop so she wouldn't lick them. Have you tried it, Cathy? 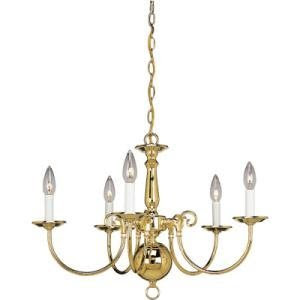 I wondered what 5 LIGHT CANDLE OPERAS were and found someone was selling "beautiful 5-light brass chandeliers." Perhaps the seller simply couldn't spell candelabra, which is odd since in my estimation, chandeliers is a much more difficult word to spell. Or am I the one in the dark? Is candle opera an acceptable synonym for chandelier? Perhaps. I googled candle opera and received 7,410,000 results! Most that I scanned were either selling candelabra or extolling the renown of some singer I also never heard of.

Someone in the business section is trying to sell this SCAFFLE. According to The Urban Dictionary (http://www.urbandictionary.com/define.php?term=Scaffle), 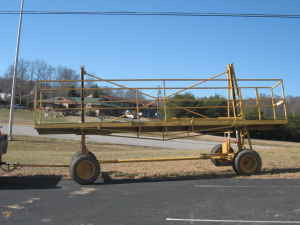 to scaffle is to steal a small or insignificant object, or to steal something that belongs to someone who will not care upon discovering that the object was stolen. The definition denotes theft, but maybe not morally wrong theft.

"I scaffled a donut from Bob; he had too many to eat anyway."

Scaffle can also be slang or the street term for drugs and the drug trade. I don't think that's what this guy was selling. I guess a workman worth his hire doesn't necessarily have to know how to spell.

It's also very popular to sell a REFRIDGERATOR or FRIDGERATOR on the List, as well as CHESTER DRAWERS. 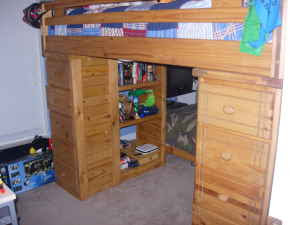 And for all the couch potatoes out there, one way to get your exercise is to get up and chase the furniture. You'll need this CHASE LOUNGE, of course! 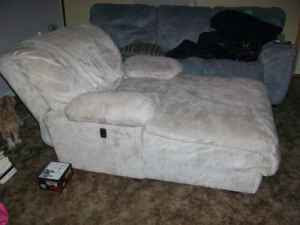 And here we are: back at the poop again, poop of a different variety.

HORSE POOP FREE FREE FREE FREE FREE FREE! The writer says it's garden time, and he has a few stalls full of horse poop to give away, "if you need the poop." He cautions respondents to bring a shovel and plenty of muscle.
Like some of the ads on the List, it's getting pretty deep in here, so this is the end of this post.
Posted by Unknown at 10:47 AM